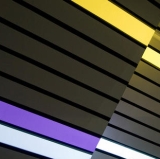 The British Postal Museum and Archive

The Museum of Power 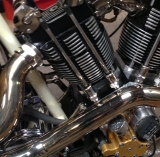 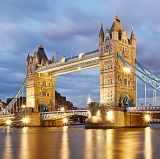 The Battle of Reading which took place in Reading, Berkshire on December 9, 1688 ended in a decisive Wiliamite victory and Salisbury James fled London..Archive SOUTHEASTAUTOJUMBLE.CO.UK>